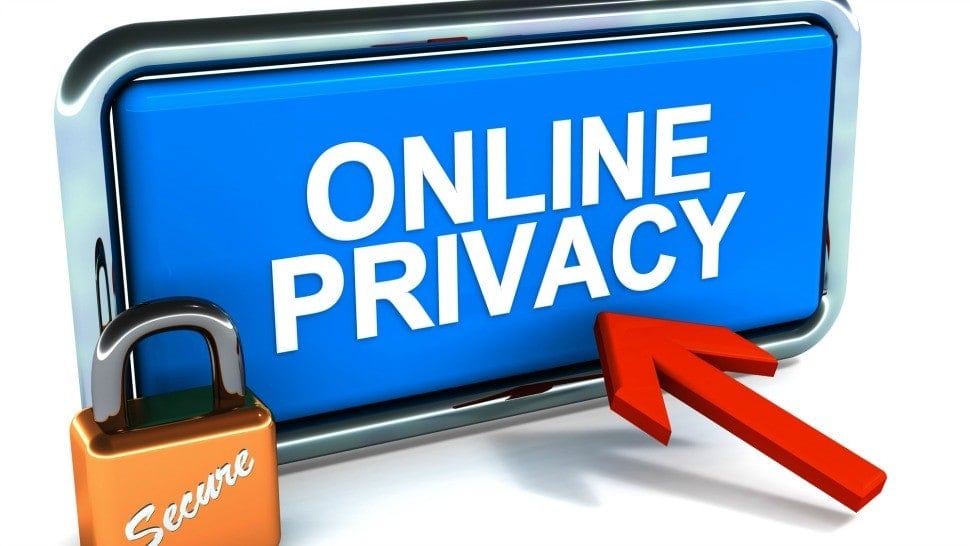 With ever increasing actions by “Big Tech” in general to collect more and more data about us, and the rise in Governments monitoring what we are doing as well as our ISP’s, I’ve been meaning to write something like this for some time now.

But it was the recent actions by FaceBook to take down News Pages and Links (and a number of innocent bystanders with them) in response to the Australian Government’s legislation to make Social Media companies, and the likes of Google, pay for news content on their platforms, that pushed me over the tipping point.

I have also seen a number of people on FaceBook recently say they have had it with FaceBook, and will close their accounts.

So rather than close my FaceBook account, and just sit back, I instead prefer to mitigate problems where I can.

To that end, I have compiled a list of software programs and Browser Extensions/Add-on’s that will limit or stop what FaceBook can stick in your face, and what Google can see and collect, and what the likes of Government and Internet Service Providers can collect too. 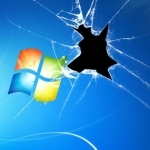 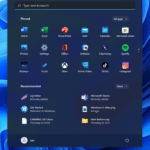